I could talk more about what the last couple days have been like, but I’m tired and our conference is tomorrow. All I can really say is how thankful I am for this opportunity. And here are some photos…

Glimpses from my last moments in Tanzania 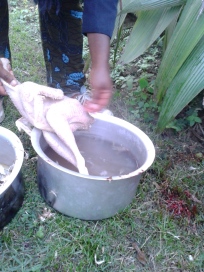 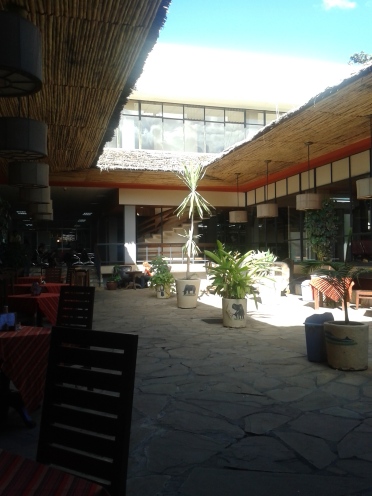 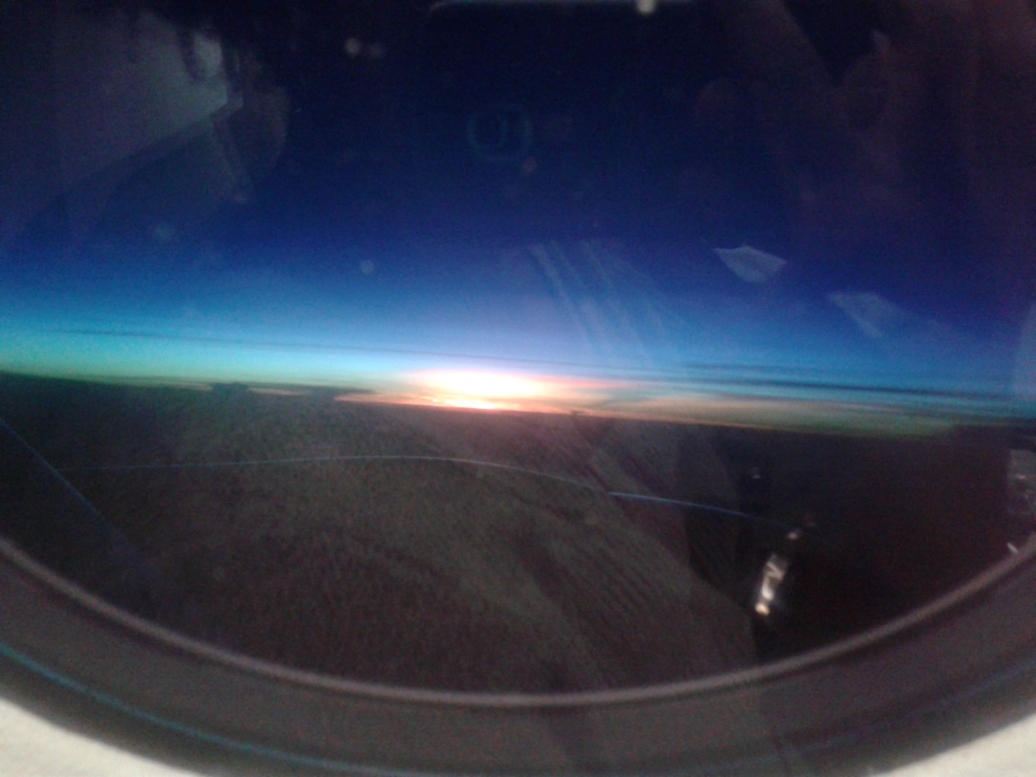 This is our last week at Nkoaranga.

While our time here has been really great, we have had a couple road bumps. Namely one by the name of Nicholas. So Nicholas was a fundi that we worked with on the water purifier. We paid him to 250,000 Tsh (~125usd) for a pipe the he never delivered. Now I’ll outline the situation, pointing out the discrete red flags, in hopes that whoever reads this will be saved from making the same mistake.

Nicholas was a well dressed fundi that seemed to know what he was doing. When the water purifier broke, he appeared and started fixing it. None of us questioned who had called him (the hospital administrator didn’t).

After working on the water purifier with him, we came to the conclusion that we need to get a new pipe for a broken one that we had already tried gluing to no avail. We went to town to a factory of Nicholas choice to make a deal with some of the workers. But before we went to the factory, Nicholas took us to Arusha Medical Health Center and showed us equipment that needed spare parts from the U.S., and asked if we could order them. We said no, but we should have also noticed this strange request. Later, we explained the problem with the pipe to the workers at the factory, but they began speaking more exclusively with Nicholas to make a deal. We did not know what explicitly the deal was but Nicholas told us to pay 150,000Tsh now and then 100,000Tsh after he gets the pipe. I was really concerned about the amount (this was simple PVC, not even 1 meter long), but I didn’t know about the cost/availability of PVC in TZ, and we all felt a lot of pressure from the hospital to get this fixed quick. Plus, my roommate had the exact amount. So we made the deal.

We were busy and we got careless. We trusted our fundi to have our backs or at least the hospital’s back, but that wasn’t the case. In addition, Nicholas was incredibly manipulative and was able to convice Joeffrey to pay him without getting the new pipe.

Before “I’ll come tomorrow,” he actually told us to go into Arusha and wait for him. He never showed up and said it was because the pipe wasn’t ready. This wasted a lot of hospital money on gas and our time. Afterwards, we would call him and he always said he was coming tomorrow. He never came until we got the head doctor to call him and threaten to take him to the police.

We met with him in the end and argued for some time. He was very resolved on not giving us our money back. In fact, he wanted more. We decided to stop trying to work with him. Sometimes it is better just to walk away.

Wow, we are really getting into finishing mode. We met with David, our OTGC, today and finalized our secondary project and planned what we would do for our last two weeks at Nkoaranga.

For our secondary project, we went with number one from my last post (maintenance initiative, I’ll share details later), for a couple of reasons:

So we decided to do maintenance project where we couple maintenance quick start guides with training of hospital staff and a maintenance calendar for the administrator to follow up. We still need to pick which devices, the staff to work with, what maintenance, and the maintenance frequency. Wish us luck.

Glimpses from this week 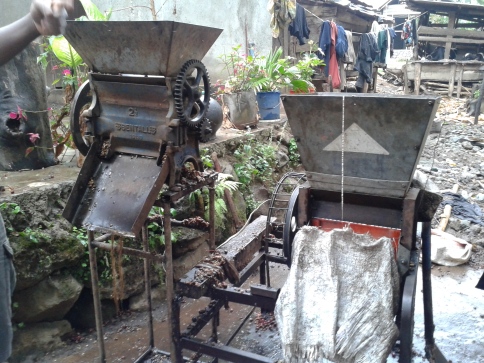 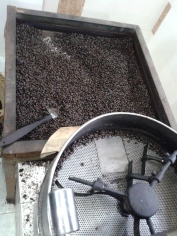 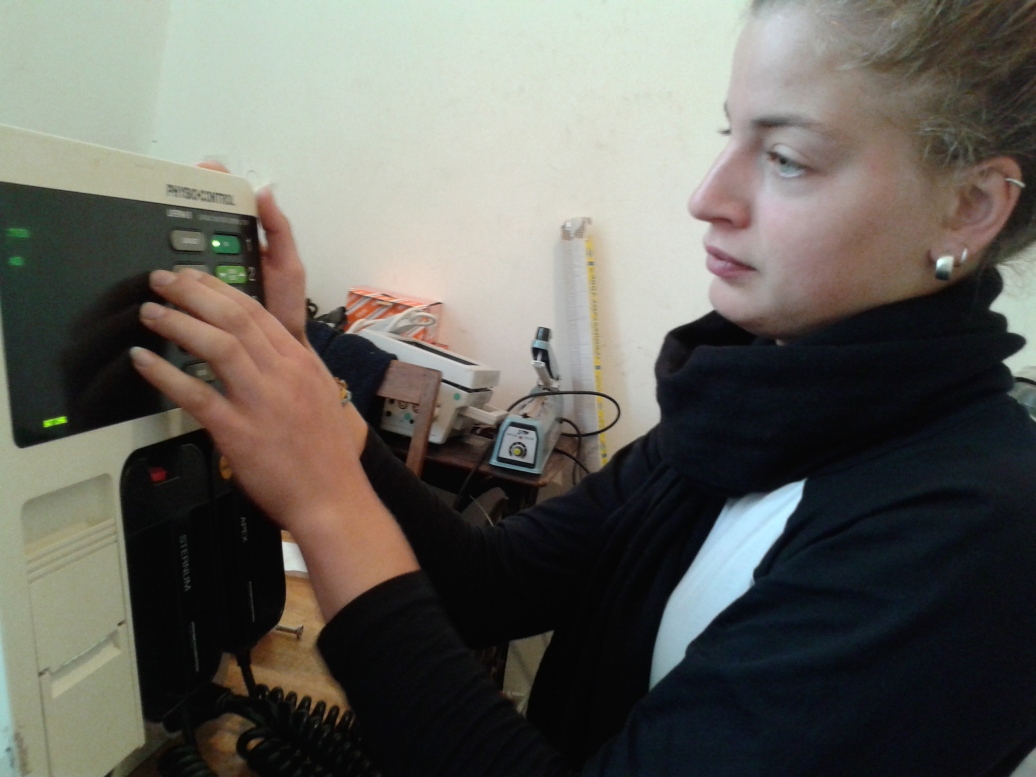 This past week, we started brainstorming what to do as a secondary project here. It’s crazy to think we only have two weeks left here. Some things that we thought of:

As we were brainstorming, we were thinking about the problems we encountered at the hospital. We were also thinking about how we can make this one month we’ve spent here have the most lasting impact. After we do more needs finding interviews, we hope to have a better idea of what our project should be.

Small glimpses from this week: 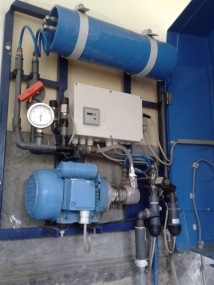 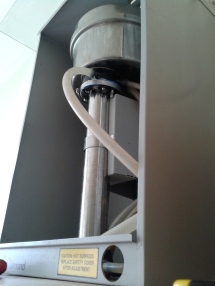 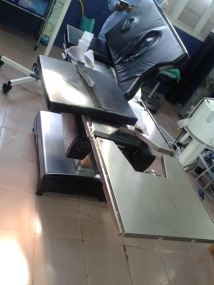 Yesterday, as I waved goodbye to my roommates, I realized that I was alone in the big white house for the first time. Everyone went to Karatu this weekend, but I really wanted to stay home alone for once. When I woke up this morning, I challenged myself to think about my experience thus far. What things are going right, and what things are going wrong? Am I achieving my goals here? What things can I change?

Looking back at my initial intentions, I realize I didn’t record anything pertaining to how I hope this program will better situate me for my future, however uncertain that may be. One thing I think that is helping me figure out what I want to do is taking the time to learn from other people’s experiences. I interviewed Brittany, an OTGC, last month and learned a lot from her, especially from her experience becoming a global health researcher. I found it interesting how an engineering background has complimented her experiences working in developing countries, something I never thought hard about before.

In terms of things I want to change, I don’t feel like we are working as well with our fundi as we could. The hard part is that we are trying hard to include him in the repair process as much as possible. However, I don’t think he is actually engaging in the troubleshooting portion very much. It could partly be because of language differences as well as a lack of knowledge on the devices. I don’t think the manual from our classes is helping him, and I find myself wishing he was in class with us or at Mt.Meru with us certain days, so he could have the same information as us and feel comfortable working on the equipment. I am not sure what will happen when we leave. I want to change that.

This week has been really hectic. We are currently working on an autoclave, patient monitor, water distiller, a laboratory oven, and large water purifier. It seems like we are at an impasse with the patient monitor and large purifier, but the autoclave, we have had some luck with. The only thing wrong with the autoclave is that the knob on the timer has broken off, and the metal piece that’s sticking out is pretty difficult to turn with pliers. We went to town the other day to look for a replacement timer and they were priced at around 120,000 tsh. Luckily, we found a guy at Jafar’s electronic shop in Arusha with a small drill. He poked a hole in the metal piece, and inserted a small rod for turning at no cost. He said if it is for the hospital, then it is free.

One thing that I am learning here is that there is always a cheap-fast solution and a costly-sustainable solution. And sometimes it is not a matter of doing things properly to make the sustainable solution, but rather balancing the needs of the hospital and sometimes doing the fast solution. The large purifier that we are fixing, produces distilled water that is used in all of the medical machines in the hospital. The staff knows that if they use regular water in the machines, they will break more and become dirty. So as we were fixing a broken pipe in the machine, nurses were lined up waiting for it to be fixed. They said they had surgeries tomorrow, and they needed to be able to sterilize their instruments. We glued the pipe and reduced the pressure running through it in order to return it to service immediately. We worked with a fundi named Nicholas today who insisted that we do this. And although at first we were really uncomfortable because this wasn’t at all a permanent solution, when we saw the nurses waiting, we understood. We will meet Nicholas in Arusha tomorrow to look for a place to get pipe.

Glimpses from this week: 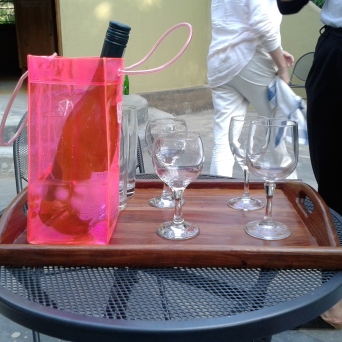 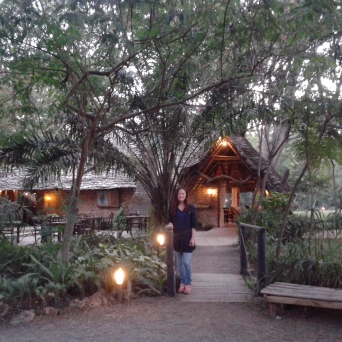 As I sit in my hostel, feeling slightly hostile. I find myself wishing I could talk to my mother. I can imagine her voice on the other end of the line as I tell her about being followed and the students that have been grabbed by strangers in the street. I can imagine her empathizing with my tribulations as she shares her own stories and exasperations. We would drink our feelings of anger and frustration until we exhale laughter because you can always find hilarity in insanity.* At the moment, I find myself feeling ready to go home, but in the same breath, knowing my work here is far from over.

*I just talked to my mother for a full hour, and the conversation was exactly as I had hoped. 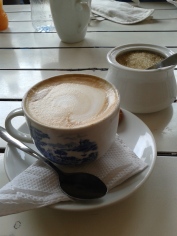 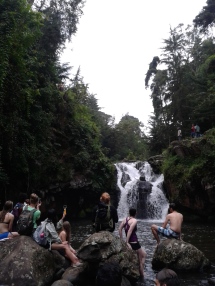 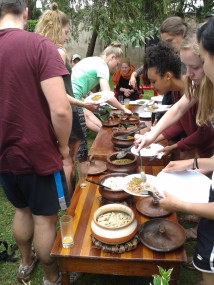